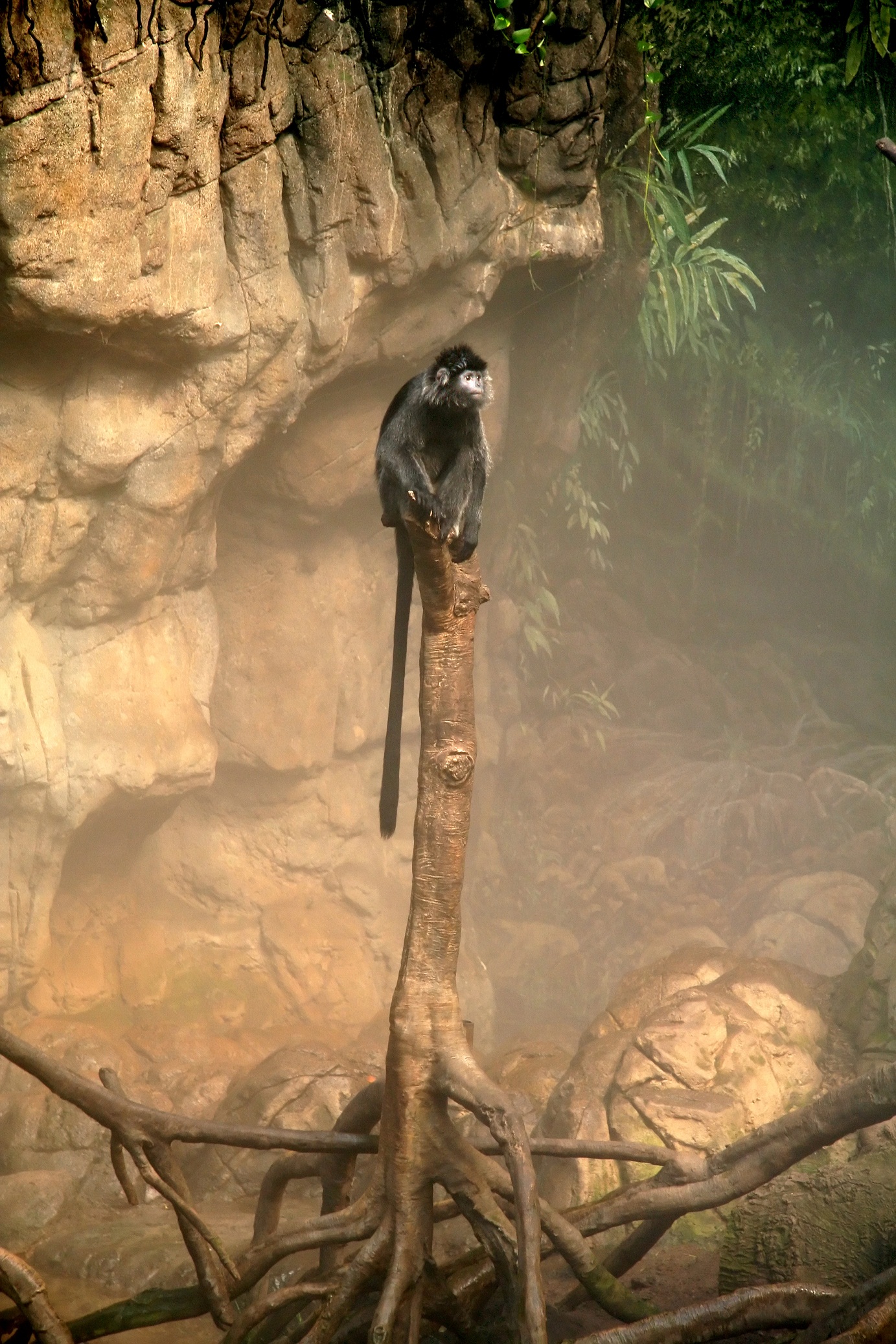 In 1961, the live attenuated oral polio vaccine (OPV)—developed by Albert Sabin, MD—was licensed and soon public health officials recommended that all infants and children be given OPV instead of the inactivated IAV—developed by Jonas Salk, MD—which had been licensed in 1955 and widely used. OPV contains three vaccine strain polioviruses given orally by liquid drops in the mouth and public health officials adopted it as the preferred polio vaccine because OPV not only vaccinated the recipient but also “passively” vaccinated those coming in close contact with a recently vaccinated child shedding vaccine strain live polioviruses in the stool, saliva and nasal secretions.2
Contamination of OPV Seed Stocks

To create both inactivated and live poliovirus vaccines, Drs. Salk and Sabin used primary cell cultures from monkey kidneys to attenuate the polioviruses. However, one of the monkeys used, the rhesus macaque monkey, asymptomatically carried an undetected simian (monkey) virus that could infect and cause cancerous tumors in hamsters and other animals. In 1959, researchers discovered that infectious SV40 had been contaminating the Salk vaccine and early batches of OPV that had been given to more than 100 million people worldwide between 1954 and 1961.3

SV40 is a DNA tumor virus and, like other DNA tumor viruses, is not usually cancer causing in a natural host (such as rhesus monkeys) but becomes more oncogenic when it crosses species into other animals or humans. DNA tumor viruses also have an affinity for certain cell types. For example, human mesothelial (lung) cells appear to be particularly susceptible to malignant transformation in the presence of SV40.6

Although it was assumed by doctors administering OPV to children and parents of children swallowing OPV that vaccine manufacturers had removed live SV40 from OPV seed stocks after 1961, in the past decade scientists have confirmed that some of the Sabin polio vaccine seed stocks were contaminated with infectious SV40 until at least 1978.7
SV40 Associated with Human Brain, Bone, Lung Cancers

In 1998, studies were published in the medical literature warning that SV40 was being detected in human brain, bone and lung tumors in children and adults, as well as in 45 percent of sperm from healthy people. Researchers concluded that “multiple SV40 strains can infect humans”8 and that SV40 infection may be spread by “blood transfusion and sexual transmission in the human population.”9

By 2003, SV40 had been detected in human tumors in more than 40 different laboratories and the Institute of Medicine had published a report stating that “the biological evidence is of moderate strength that SV40 exposure from the polio vaccines is related to SV40 infection in humans.”10